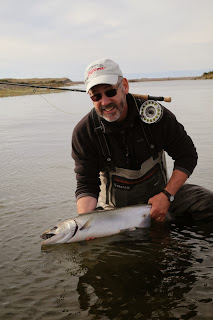 Joel La Follette with a chromer from this past week.

For the past several weeks my efforts have turned from fall steelheading to fall salmon.
This past week I had a great couple of days with some of my favorite people.  Joel La Follette, owner of the Royal Treatment Fly Shop in West Linn, Oregon www.royaltreatmentflyfishing.com joined me for a long awaited salmon trip.

Joel brought along one of his best friends, Jason Atkinson.  Jason was an Oregon State Senator from 1998 until 2012.  Now a days, Jason has turned his formidable talents and skills as a writer and film maker towards saving his beloved Klamath River.  What a GREAT couple of guys to spend time on the water with! To see more on Jason check out http://www.therecoveringpolitician.com/jasona 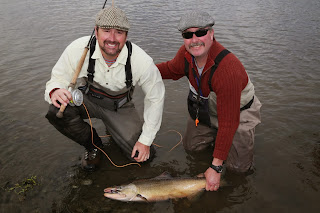 Jason with a nice fall king.

Then, add to the mix the "two Frank's"- Frank Moore Sr. and Jr. and you have the makings of some pretty special days on the water. 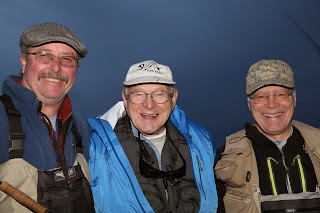 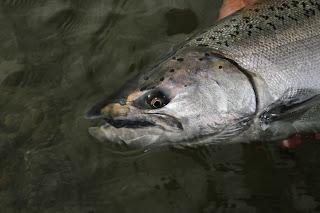 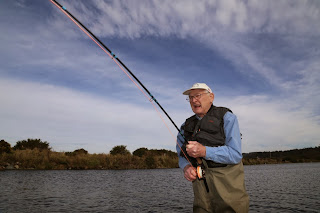 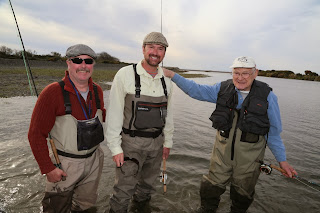 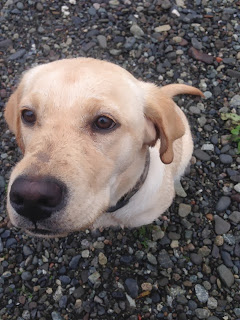 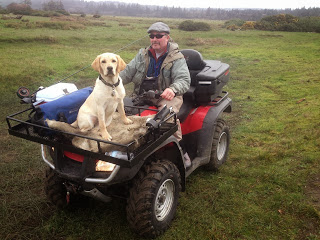 Thanks fella's for more memories of a lifetime!


All images are courtesy of Joel La Follette.
Posted by Dean Finnerty's fishing and hunting at 5:59 AM No comments: